View cart “911 RHD dash pad” has been added to your cart.

I have only  one heated windscreens left in stock at the moment!  Both have a tinted top band.

These dual circuit laminated heated windscreens suit early Porsche 911s or 964 and 993s  backdates or Singer style builds what are using the early style rubber with the lock moulding.  The heating elements are virtually invisible!

They are fully E-Marked for Europe, 43R and AS-Marked for America and Canada and is legal on the road and track in all parts of the world.

These are perfect for road cars that have the heat exchangers removed  (demisting the front windscreen is a legal requirement),  and perfect for race and tarmac rally cars! 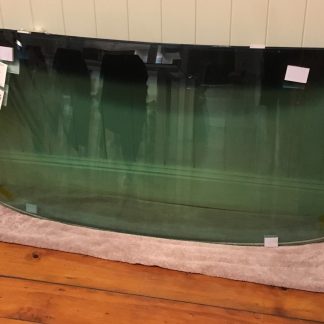